By grace, for Christ’s sake, through faith.

We warmly welcome visitors to St Peter’s Memorial Lutheran Church. If you are new to Canberra and the Reid area, and you would like to become a part of our congregation, we look forward to meeting you at divine worship on Sundays, or please feel free to contact us at any time.

Our church, situated in the middle of Canberra’s CBD, celebrates its 55th anniversary this year. However, the beginning of the congregation goes back to 1949. After World War II, many migrants arrived in Australia, and Canberra, from Germany, Latvia, Estonia, Finland and other parts of Europe. These migrants were Lutherans. Most of them were skilled tradesmen who worked in Canberra, Cooma and in the Snowy Mountains, and yearned for the word of God and Divine Services. Regular services were held in Y.W.C.A. in Civic Centre. Divine Services were held in Latvian, Estonian and German. The Latvians and Estonians soon formed their own congregation, and years later the Finns followed suit. On 21 May 1955, St Peter’s Evangelical Lutheran Congregation was officially founded. As the membership was increasing, the need to build a proper, permanent church building came to focus. The building was dedicated on 10 September 1961. As the plaque in the narthex explains:

‘Erected to the glory of God, to the advancement of the Kingdom of Jesus Christ and for worship by men and women who devotedly served their Country during World War II, 1939 – 1945.’

So here we are 55 years later. The church building is still standing, the word of God is proclaimed and the sacraments are faithfully administered. Although our membership is ageing and declining in number, St Peter’s is still playing an important spiritual part in the life of our members. We firmly confess our faith and Lutheran heritage, which guides us in this ever-changing world in which we live. Lutheran faith is a deeply historical faith which hasn’t lost its relevance in our time, especially in 2018, where we celebrated the 500th anniversary of the Lutheran Reformation. The world has changed a great deal since the time of the Reformation, but the existential challenges have remained the same, namely, the meaning and purpose of life, the grace of God, the cardinal Christian values we hold dear and the challenges of the values of modern contemporary society. We endeavour to remain faithful to the confessions of the Lutheran Church and continue being witnesses of the gospel of our Lord Jesus Christ. 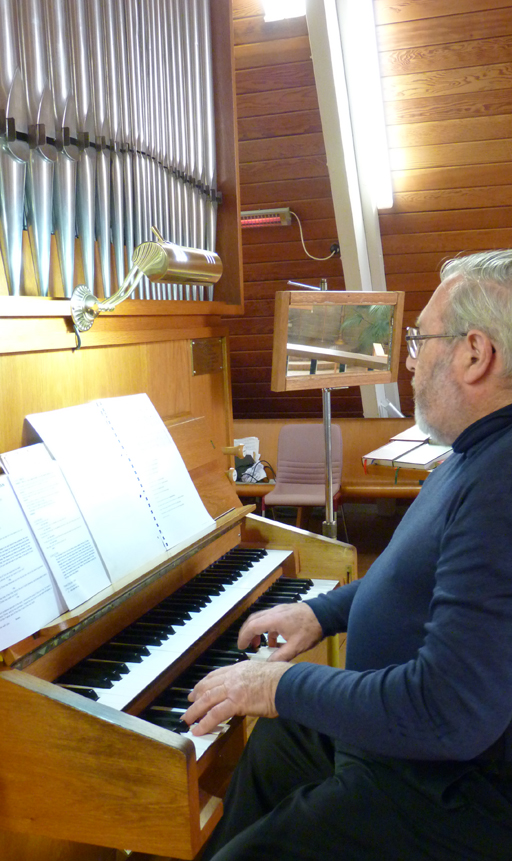 See and hear Ian in Action! 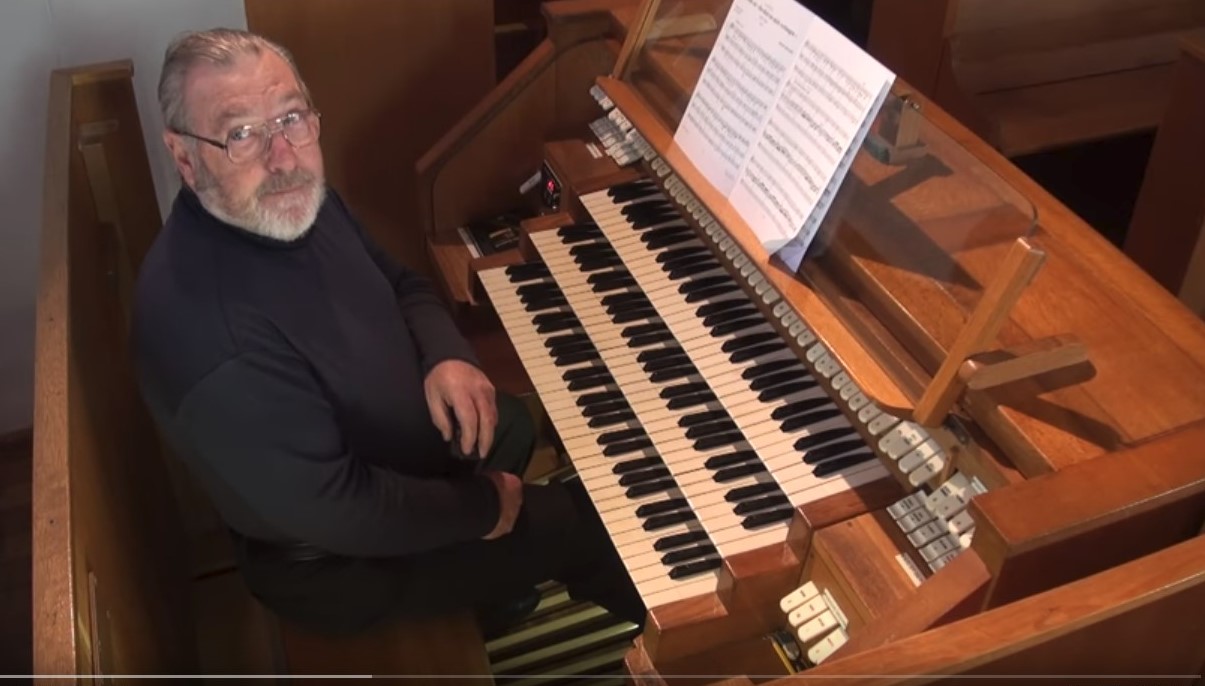 We are very proud of our wonderful Walcker organ, which is strongly in the Orgelbewegung style. It was a gift by the government of the former Federal Republic of Germany and was built by the firm of E.F. Walcker & Cie, of Ludgwigsburg, as Opus 4671. The organ was installed by Walcker’s Australian agent, Peter Lawson of Sydney, and was dedicated on 30 May 1965.


More about our church organ

Born in Sydney in 1943 (and not expected to live). Ian has been playing the organ for 60 years for church services.

He learnt piano with (mother) Marie Vera (nee) Proposch (FTCL. LLCM) from age of <4 to 10. He then studied violin with Jascha Gopinko in Sydney and represented Australia at the 1966 Tchaikovsky competition (Violin Section) in Moscow, and subsequently studied with Max Rostal in Switzerland. Continued to study with Robert Pickier and toured SE Asia with the Robert Pickier Chamber Orchestra just after commencing Chemical Engineering 1st year at Sydney University. He had to ‘divorce’ the violin at that stage due to severe RSI. He commenced playing organ at age 15, studying with Norman Johnston at Darlinghurst in Sydney. While staying in London before violin study in Switzerland, he studied organ under Fred Smith (FRCO).