Early 2022 Marked by ‘Epidemic’ of Anti-Christian Arson and Vandalism

ROME — Christian churches in Europe have been “targets of repetitive vandalism, desecration and even arson” in the first two months of 2022, a human rights watchdog group reports Tuesday.

Every year sees numerous incidents of vandalism against nativity scenes, notes the Observatory on Intolerance and Discrimination Against Christians in Europe (OIDAC), but the beginning of 2022 has also seen “many incidents of threats, arson and severe vandalism” against Christian sites.

It is “terrible to see so many churches being attacked with vandalism and arson in such a short period of time,” declares OIDAC executive director Madeleine Enzlberger. “The amount of vandalism that took place in France at the beginning of the year even prompted the Ministry of Interior to release a new four million Euro budget to secure religious sites” following “an epidemic of attacks against churches at the beginning of 2022.” 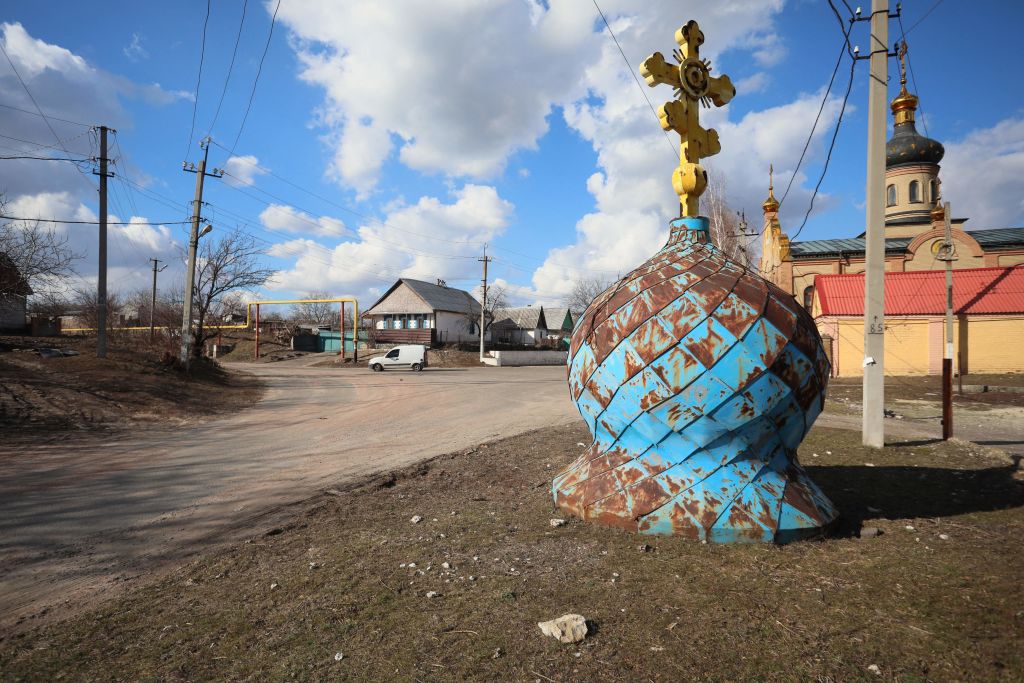 “As the minister in charge of cults, my job is to protect them,” said French Interior Minister Gérald Darmanin. “In this way, we increase the means that make it possible to equip places of worship, in particular with video protection.”

Elsewhere, arsonists set fire to the Paul Gerhardt Church in Berlin on January 20, and the flames destroyed the altar, an image of Christ, and the organ, OIDAC observed, and 30 Firefighters were required to extinguish the fire.

On February 13, the Jackson Church of Scotland in Airdrie, a North Lanarkshire town near Glasgow, was also set ablaze in an attack that police are treating as arson. The vandals started the fire around 3:00 am and the fire brigade was called around 4:00 am, OIDAC reports, and the fire caused extensive damage to the church vestibule.

Physical violence against Christian sites is not the only form of anti-Christian activity taking place, OIDAC states.

In late January, the Portman Clinic — a leading mental health clinic in London — told a student therapist during a mandatory training course that Christianity is a racist religion and that the Bible can be considered racist because it draws a contrast between “darkness” and “light.”
Amy Gallagher, a 33-year-old student nurse from South London, says she was told to watch an online lecture called “Whiteness – A Problem for Our Time,” which asserted that Christianity was part of the European oppression of black people and that all white people are unconsciously racist.